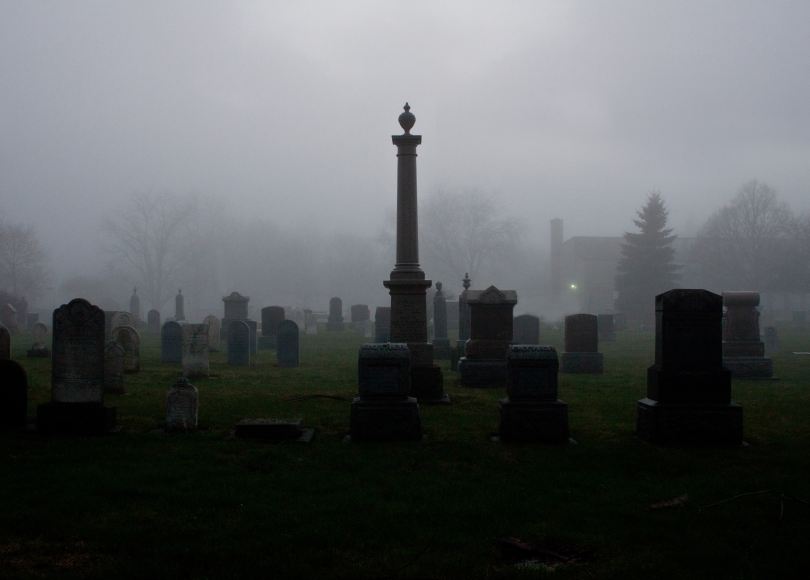 An older man lives alone in his house that has to deal with the nuisance on his street. There are three children like to play jokes on him.
James puts dog feces in a bag and places it in front of his door. He lights the bag on fire. Then, rings the doorbell and runs. The elderly man comes out of his house and yells, “Not again, Damnit!” The next day, Jacob places a fake snake in front of his door. He rings the doorbell and runs. Then the man comes out again and screams with terror. “Damn you, kids!” he shouts. John sets a mousetrap his doormat. He rings the bell and runs. The old comes out and steps on the mousetrap and yells. “Stop with the damn pranks!”

A week passes by, and they decide to prank the older man again. James puts a water balloon filled with paint under his doormat. He rings the bell and runs. The three boys are waiting, and there is no answer. He ran and pushed the doorbell three times. There is no answer. A stranger walks by the boys. “It’s tragic what happened to that old man who lived there. He died last week from a heart attack. He was a war hero who saved my grandfather’s life. I’ll be going now. I want to go pay my respects to him.” the stranger said. He walked away. Pranking may be amusing for people, but it can be deadly for some.